After the past two years of on-off again travel, there’s a lot of pent up excitement to get travelling again. However when it comes to booking future plans, where to go? And what are the travel trends which have emerged since we last travelled? From responsible travel experiences to big bucket list adventures here are our top picks.

Stretching from the heart of the Apennines right down to the Adriatic Sea on the peninsula’s south eastern side, Abruzzo in Italy has long been one of the country’s most overlooked destinations in spite of its unspoiled villages, picturesque Trabocchi Coast as well as stunning natural escapes.

Over the past handful of years, however, it has gone from a sleepy underdog to an aspiring harbinger of slow travel, sustainable cuisine and conscious hospitality. Villa Corallo, a 19th-century mansion that is near Civitella del Tronto was renovated into a five-star hotel in 2019.

Dimore Montane, which is an eco-lodge that opened in 2020 in Majella National Park, combines glamping with environmentally-friendly amenities with a zero waste policy. In the meantime, restaurants like Bottega Culinaria in San Vito Chietino as well as Materia Prima in Castel di Sangro are redefining the Italian region as one of the country’s most exhilarating food hot spot for their innovative and sustainable takes on local produce as well as traditional dishes.

Countries which reopened first in 2021 and remained to be dependable options. For example, Greece, Croatia and Iceland. These countries will continue to be high priorities for travellers. The other drawcard of these European destinations is their outdoor appeal. 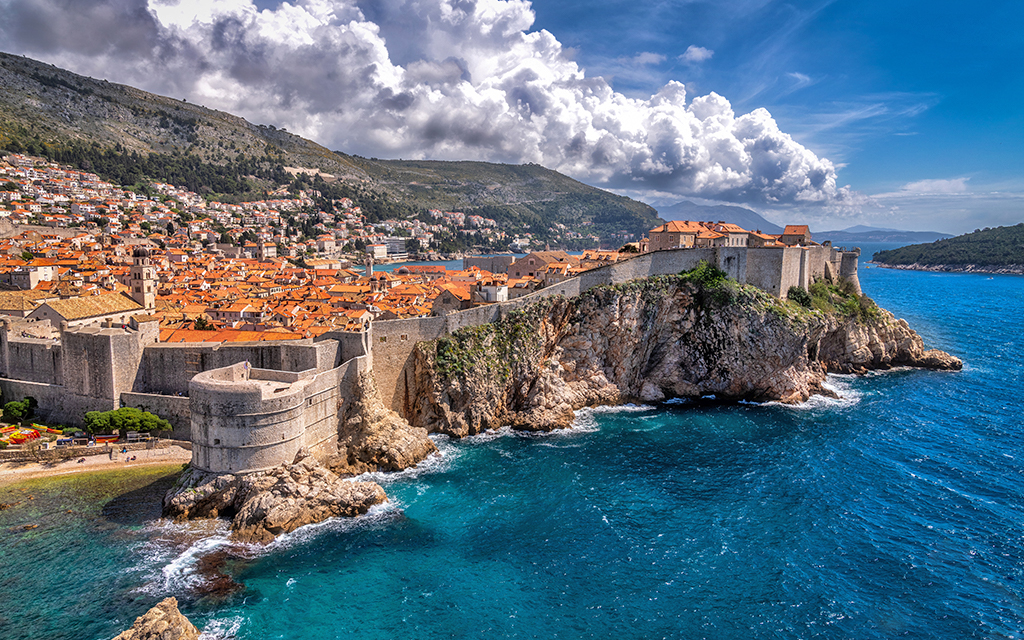 As we’ve lost over two years of travel, more people are prepared to splurge on their 2022 travel destinations.

So if you want extravagance, it’s got to be Scandinavia. Picture luxury hotels which are set on the edge of plunging fjords and world-class train journeys winding through lush mountains. Picture lavish palaces that are dripping in royal history, and stylish cities packed with all the best boutiques, bars and restaurants.

From Sweden, Norway and Denmark to Finland and Iceland, it’s time to go Nordic on your 2022 travels.

With a lot of international borders closed over the last two years, many eager American travellers’ eyes turned to Alaska. The vast state, which is famous for its towering, snow-capped peaks, unspoiled wilderness, massive national parks, and colourful locals, made for a dynamic destination with no passport needed.

However as borders reopen, interest in the 49th state of the US is showing no signs of slowing down. Early forecasts from Alaska’s tourism board say that early forecasts are predicting that more than 1.57 million cruise ship passengers may visit southeast Alaska in the summer of 2022.

That’s an 18% jump from 2019, which is the previous record year. Many perennial favourite cruise lines, such as Holland America, will be going back to full strength after a non-existent 2020 as well as abbreviated 2021. Others, such as Windstar Cruises, UnCruise, and Hurtigruten are rolling out fresh itineraries or are launching new ships.

Top Tips For Travelling On a Budget 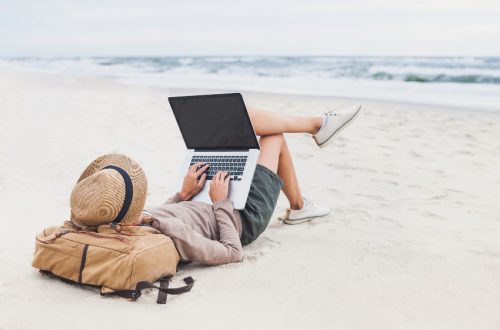