Going on scenic holiday sure is refreshing, right? But then, who can possibly afford it these days? With air travel costs, accommodation costs, and so much more, the financial burden is more than most can deal with. On the other hand, there are much cheaper ways to explore interesting, beautiful new lands. Video games, of course.

No one is suggesting that playing a video game is as good as going to the Bahamas, but there is a certain simple joy in exploring a new location. Even if that location is just video game graphics. Take a look at these impressive, exploration based games and enjoy a mini-holiday.

There is hardly a game list in existence that doesn’t mention The Witcher 3 in some capacity. In this case we’re mentioning Witcher 3 because, frankly, the world is astounding. Yes, it is also a fairly bleak world at times, given the war situation. But the landscapes are also amongst the most believable, and beautiful, in video game history.

Hours can be spent simply riding around, enjoying the scenery, and listening to the wind. Best just avoid running into any of the monsters that crowd every bog and shadowy cave.

Speaking of beautiful worlds that are also a little bleak, let’s not forget Red Dead Redemption 2. The Old West was certainly a scenic place, and Rockstar went above and beyond to capture the late 1800s with incredible accuracy.

The player can also do just about anything they want, from watching shows to gambling in saloons and even fishing. Throw some Australian online Bingo in there and Red Dead 2 might as well be a world unto itself.

Breath Of The Wild

Zelda: Breath Of The Wild shines in the world creation department. Yes, the graphics in Breath Of The Wild aren’t technically as impressive as other games on this list, due largely to hardware limitations. But the game is still deeply immersive and well worth a look.

It is, amongst other things, that the player can literally go anywhere, at any time, that makes the world so believable. From the first few minutes of gameplay it is possible to simply head off in any direction, just to see what’s there. If that isn’t a mini-holiday, what is?

Why explore just a single world when you can explore billions of them? Yes, we said billions. No Man’s Sky had a controversial launch to be sure, but has since evolved into being amongst the largest, most complete universe simulations in existence.

Jump into your ship, head to a planet, and see what strangeness awaits. It truly is fascinating how many different worlds are possible within No Man’s Sky’s generating systems, most of which have never been touched by another player. There are limitations, of course, but even still the complexity and diversity of each planet is astounding. No Man’s Sky is not so much world exploitation as it is artificially generated creativity exploration. 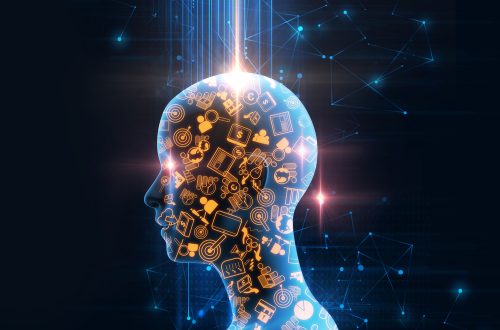 The Toughest Smart Phones In The World

Tech That Will Change The Future