Microsoft’s Flight Simulator is all about putting you right inside the cockpit. But, while it’s always been about making you feel like the pilot, it was not available as a Virtual Reality experience until as recently as the 22nd of December 2020.

Before now, if you wanted to feel like you were actually inside an aeroplane while playing Flight Simulator, you would have needed a modicum of carpentry skills and multiple monitors. And even then, the best you would have achieved would have been a rendering of single model aeroplane cockpit!

Now the only things you require are a powerful computer and a VR headset. The former is necessary for the data to be run at a resolution that can pass for a screen a mere inch from your eyeballs! Microsoft’s beta test results of the feature saw minimum specs being listed like i5-8400 or Ryzen 5 1500X paired with a GTX 1080.

In the same way that you can enjoy games without moving from your bedroom on the other side of the world, you can experience snow in real time and true-to-life ice coverage thanks to this Flight Simulator update.

This feature turned Flight Simulator players into virtual storm chasers at the end of August. They were hunting down Hurricane Laura as it approached the American Gulf Coast. As Louisiana and Texas braced themselves for the storm surge, players viewed the surreal spectacle from a safer distance thanks to VR technology.

They gathered in the sky above the Gulf Mexico and flew directly into the hurricane. The results demonstrated an awe-inspiring realism, with planes skirting around the storm’s edges as well as making their way into its eye. In some cases, they went so far up that they froe over and needed de-icing.

Head to the North Pole

As the situation previously stood, flying to the North Pole in Flight Simulator was a bit strange, especially because it was all water as far as you can see, with no ice. In real life, of course, this is far from the case, so it is going to be interesting to see if the latest weather conditions will see this area become a truer depiction.

The human longing to fly like one of our fine feathered friends, taking to the sky with arms outstretched, has probably been with us for as long as we have been around. Our myths and legends all talk to our fascination with the innate grace and power of the avian masters.

And although human biomechanics will never allow us the facility of unfettered flight, our technology is getting us very close. Virtual reality combined with simulation technology and robotics delivers the experience like never before. Fulfil your dream of flying like a bird! 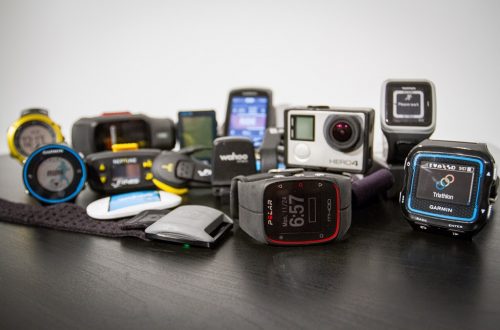 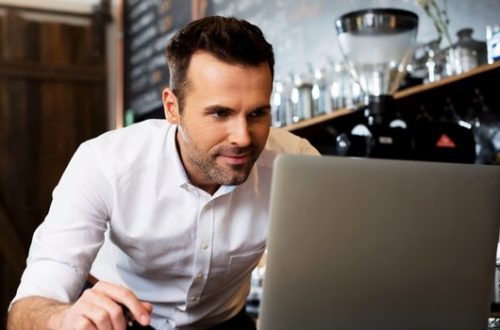 Tech Trends for Business Owners in 2019 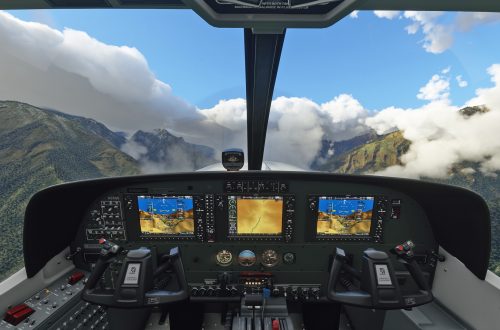 How Flight Simulator Incorporates A Planet