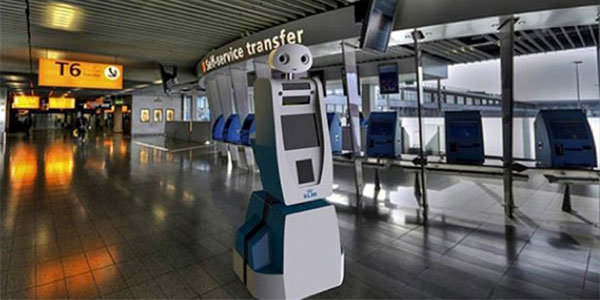 Global passenger numbers reached record highs in 2019, with the biggest increases seen in Asia and the Americas. We expect that this trend will continue in 2020, and also that travellers will grow more digitally connected and involved than ever. After all, that’s the way the world is moving! Why should travel be any different?

Specifically, why should airports be any different? They shouldn’t, of course, and they definitely aren’t. From big data mining to increased use of Artificial Intelligence, airports are transporting us to the future as well as to our chosen destinations. Check out the latest advances at these so-called smart airports, such as the Changi Airport in Singapore, and keep an eye out for them the next time you travel by air.

We’re all familiar with bag drop and self-service check-in facilities, and now biometrics is taking these conveniences to the next level. New Zealand’s Auckland Airport uses embedded cameras to capture a passenger’s face when they drop off a bag at an automated unit. Then, when it’s time to collect the luggage, only the biometrically identified individual will be allowed to do so.

Biometric technology is also increasingly used at check-in points – although not yet completely – which makes getting through security a lot more pleasant. If you don’t have to continuously present your boarding pass and passport, a lot of friction is reduced.

Experts say that biometrics will become critical in 2020, citing a pilot study at Ljubljana’s Fraport Slovenija Airport that reduced average boarding times by 75% and involved travellers taking selfies of themselves with their smartphones. The concern now is that the industry is quite fragmented, and needs more uniform standards, but it could still make checking yourself in as simple and seamless as eSports betting online. 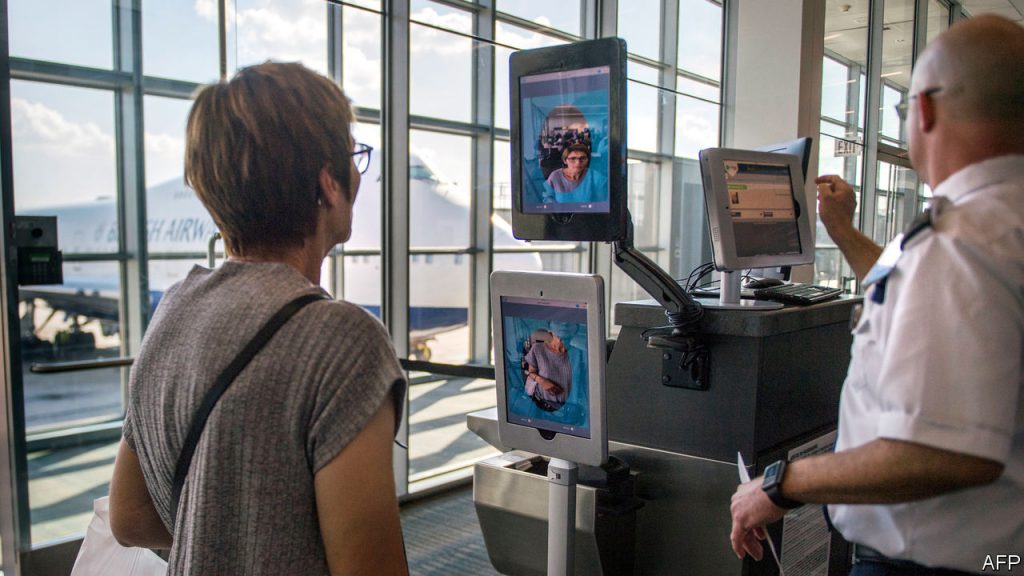 The Internet of Things Delivers

The Internet of Things (or IoT) is perhaps best defined as a system of interconnected electronic devices, all working to make its users’ lives easier. With so many contact points between passengers and technology, airports are ideally suited to make use of the IoT.

Implementation of the IoT has been a little slow to start across multiple industries, not just commercial aviation, but in 2020 it is predicted that it will come into its own. French company Sigfox, for example, provides a light-infrastructure network of sensors reaching over 1 billion people and has just debuted its airport asset-tracking system. Called Pinpoint, this will allow secure transfer of luggage, landing gear and other essentials.

Cloud systems allow airports to scale data storage according to needs, streamlining their services and making them more efficient. That’s what off-site planners have in mind as they move check-in and drop-off processes, coordinating their delivery to hotels, convention centres, concerts, sporting events or other city centre locations.

This decentralisation makes the airport far less congested, and passengers are much more relaxed since they don’t have to endure the headache of dropping their bags off or picking them up from the dreaded carousels. They’re more able to enjoy the destination that they’ve been travelling to – which is, after all, the point! 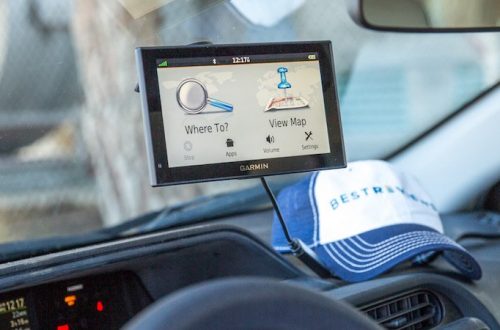 A Quick Look at the Best Car GPS Systems in 2019 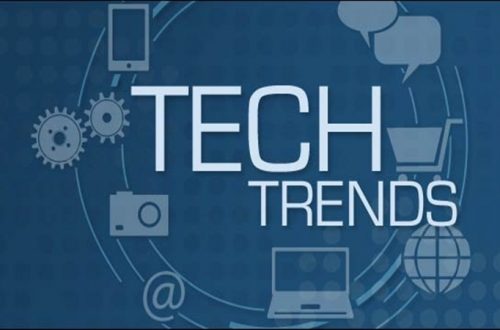 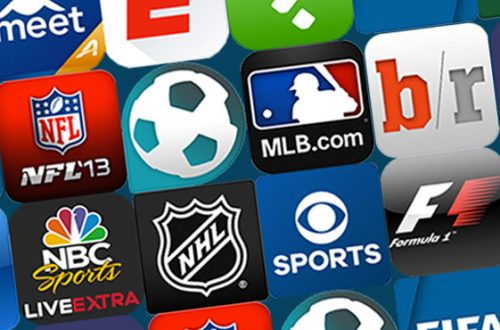