Acclaimed climate campaigner Greta Thunberg opted to sail to a United Nations conference being held in New York in a zero-emissions yacht rather than to fly there in an effort to highlight the effect that aviation is having on the environment. The 16-year old girl from Sweden has also previously travelled around Europe by train. Meanwhile, the beleaguered Duke and Duchess of Sussex have faced harsh criticism because they hopped on a private jet to visit Sir Elton John’s villa in Nice.

So why all the hullabaloo?

Flights produce greenhouse gases, mainly carbon dioxide, from burning fuel, and this contributes to global warming. A return flight from London to New York, for example, emits almost 7 tonnes of CO2 per passenger, equivalent to 11% of someone’s annual emissions! Aviation contributes to around 2% of the world’s global carbon emissions, and passenger numbers are only set to rise.

Luckily, there is a far more global-friendly travelling option open to all of us and more reason for taking advantage of them than reducing our carbon footprints, important as that may be. Trains are actually far more than just an alternative option to getting from Point A to Point B. They can make the journey much richer as well.

Avoid the Hassle of Airport Security

Airport security lines can be a tedious experience and adding two hours to your schedule to factor your pre-flight To-Do list in adds a considerable amount of time to your travelling. If you’re hopping on a train, however, you generally don’t need to be at the station any more than 15 minutes before you depart.

Railway passengers have more space on average than those using the majority of other forms of transport, including, naturally, aeroplanes. Kicking back and getting comfortable is easy on a train, and you will be able to relax while you catch up on your work emails, manage your social networking accounts, and even have fun with other types of entertainment if you feel like it, like online Bingo games in NZ! 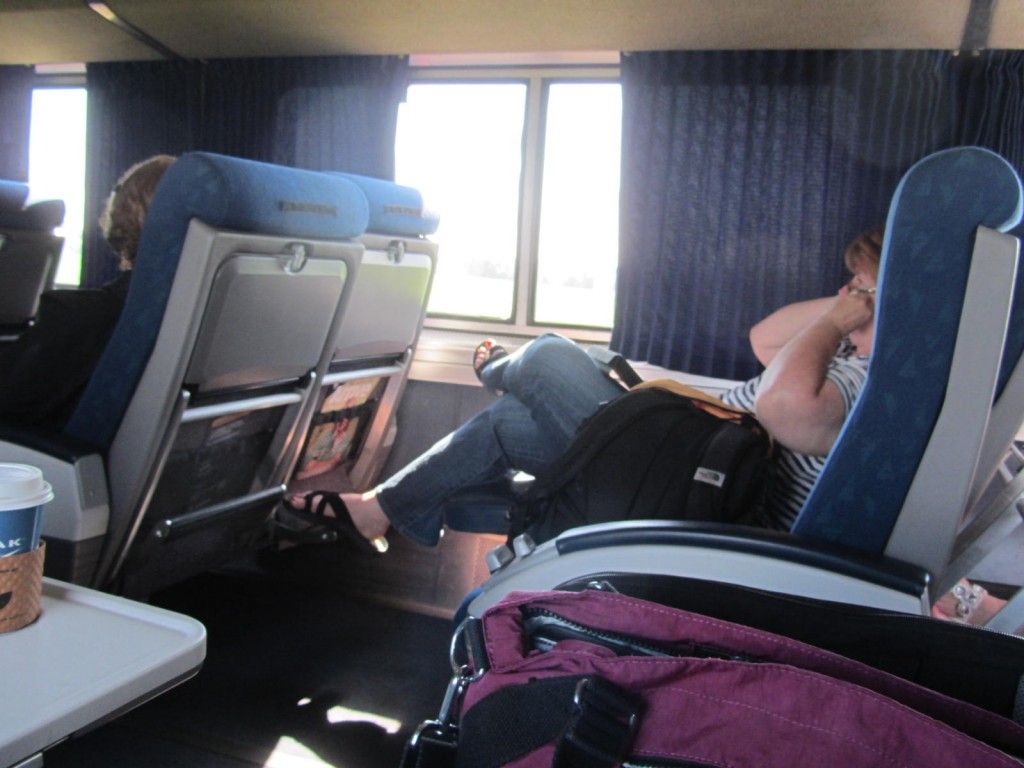 The Culinary Experience is Better

There are no salt-laden, half-frozen, Styrofoam- and plastic-wrapped dining options on trains! In fact, many have first-rate regional and local cuisine choices for you to partake in while you travel. Additionally, operators are increasingly catering for broader dietary needs as the public’s taste changes.

You can even bring your own snacks along with you if you are on a budget. Travellers are always allowed to bring their own food and drink on board trains, so you could really go to town and ensure you’ve got everything you want and need with you while saving huge amounts of money.

Travel from Centre to Centre

Airports are frequently located far outside of city centres, while train stations are normally centrally located. A rail journey from London to Edinburgh, for example, will take you just 4 ½ hours from Kings Cross to Waverley. If you factor in travel to and from each airport, flying isn’t any faster. 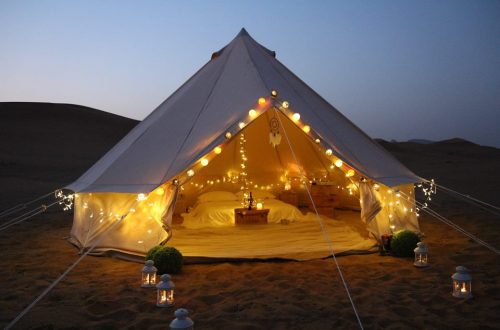 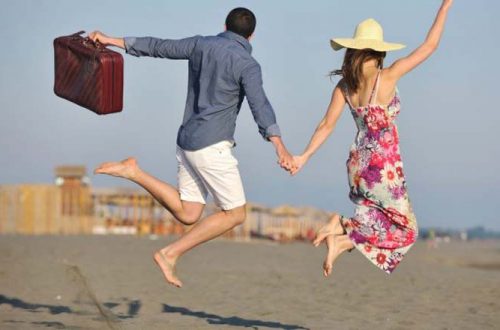 Cutting Down On Stress While Travelling

The Most Popular Travel Apps of 2019