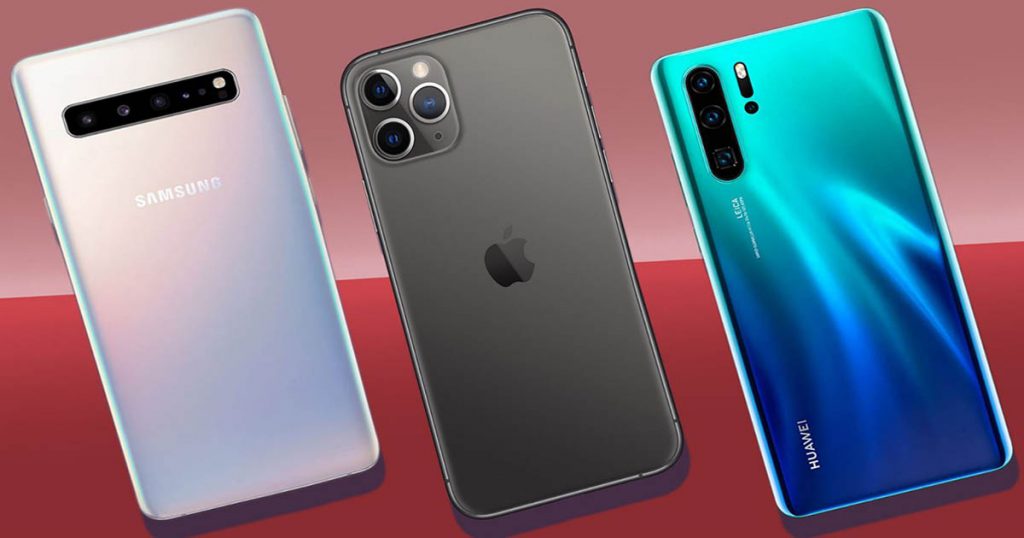 With every passing year, technology takes another leap toward a bright and promising future. Never before have portable devices been quite so powerful, offering a wide array of modern features like cameras, internet browsing, video gaming, and much more. As we slowly make our way until a new era of foldable smart technology, there are a multitude of current smartphones that are at the bleeding edge when it comes to the newest features.

These are the best phones on the market at the moment that are worth checking out for anyone that needs a new device in their pocket.

As one of the most expensive flagship devices on the market as of the latter half of 2020 so far, the Note 20 Ultra is the pinnacle of mobile technology, offering its users an incredible assortment of the very best that the tech world has to offer. With a huge 6.9-inch screen, 12GB of RAM, and a state of the art 108-megapixel rear camera, the Note 20 Ultra is everything that a person could want in a smartphone. It comes with a steep asking price of almost $1200, but it’s a phone aimed at those that need a true workhorse capable of functions that were once only possible on a desktop computer. The only device right now that can possibly match the Note 20 Ultra is the latest Samsung Fold 2, which is a bit out of the price range of most consumers.

While the iPhone 11’s specs don’t come near to what the Note 20 Ultra has on offer, there’s no doubting that the Apple device is still the best choice for a huge number of people. Part of this is the extremely usable operating system, but the phone itself boasts a brilliant camera that’s still able to easily match up to anything Samsung has. Along with this, the iPhone 11 is half the price of the Note 20, easily making it a solid choice for someone wanting a flagship device without the very high asking price. Keep in mind that the iPhone 12 is on the horizon, which means it might be worth waiting a bit longer before committing to a purchase. 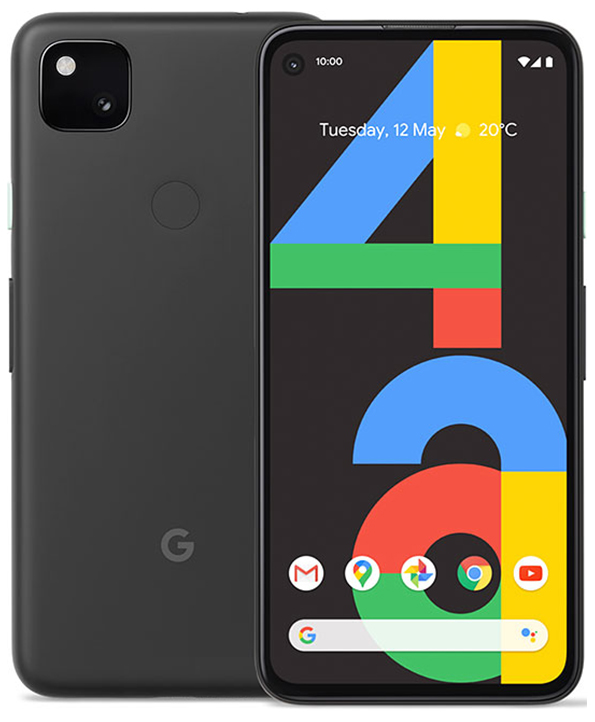 The original Pixel 4 was met to less than warm reviews, with many saying that Google had neglected to offer any significant improvements as compared to the previous generation. Many of the criticisms were heard by the company and they strived to release a device that made fans happy, something that they have been successful with in the form of the 4a. While it might not be quite as appealing as the $399 iPhone recently released by apple, the 4a has plenty going for it, with a magnificent camera, a gorgeous 5.8 inch screen, and the very latest software available for Android devices, making it a decent choice for a mid-range competitor on the market right now. 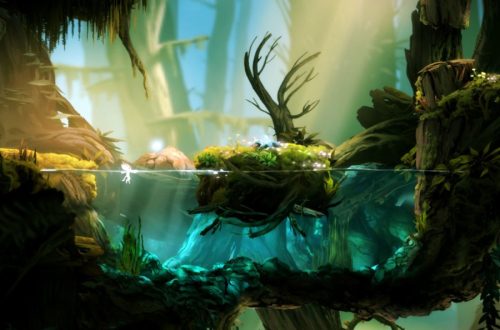 Games That Let You Explore A Beautiful World 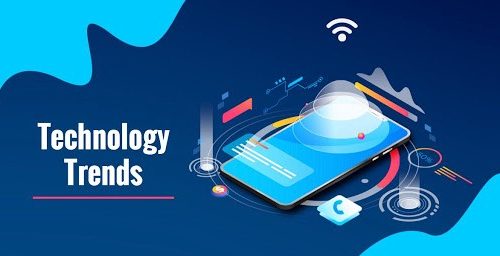