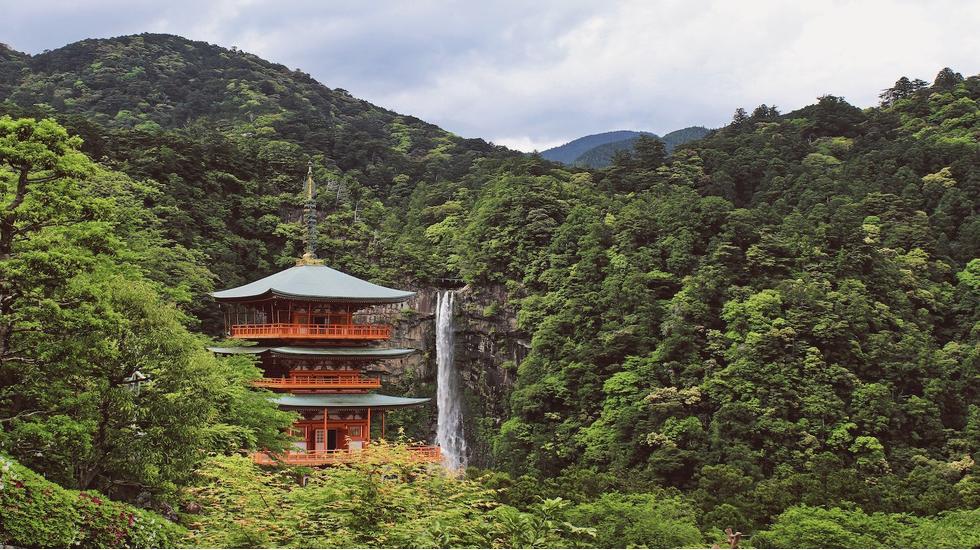 A pilgrimage is a journey undertaken in the hope of finding deeper meaning in oneself, others or a higher power. In centuries past, pilgrims have walked great distances fuelled by their faith, in search of some sort of spiritual connection. Travellers today are able to retrace the steps of previous pilgrims in countries around the globe – here are five to go on your bucket list.

Pilgrims of all faiths have made the journey to Mount Kailash in Tibet, following their belief that making their way around the mountain brings good fortune. The path is 52 km (32 miles) in length and must be navigated on foot to reap the spiritual benefits of the pilgrimage. Some are able to complete the trek in one day (the speediest travellers can do it in about 15 hours) but it is typical for it to take from a few days to a few weeks, especially for those who perform prostrations along the way.

This expedition is for committed pilgrims and makes its way through the Norwegian countryside to the end point at Trondheim Cathedral – thought to be the burial place of Saint Olav. It is considerably quieter than some other pilgrimages and as such is a great choice for those seeking a more solitary journey rather than a tourist experience. There are seven different paths, ranging in distance from 93 miles to 399 miles. 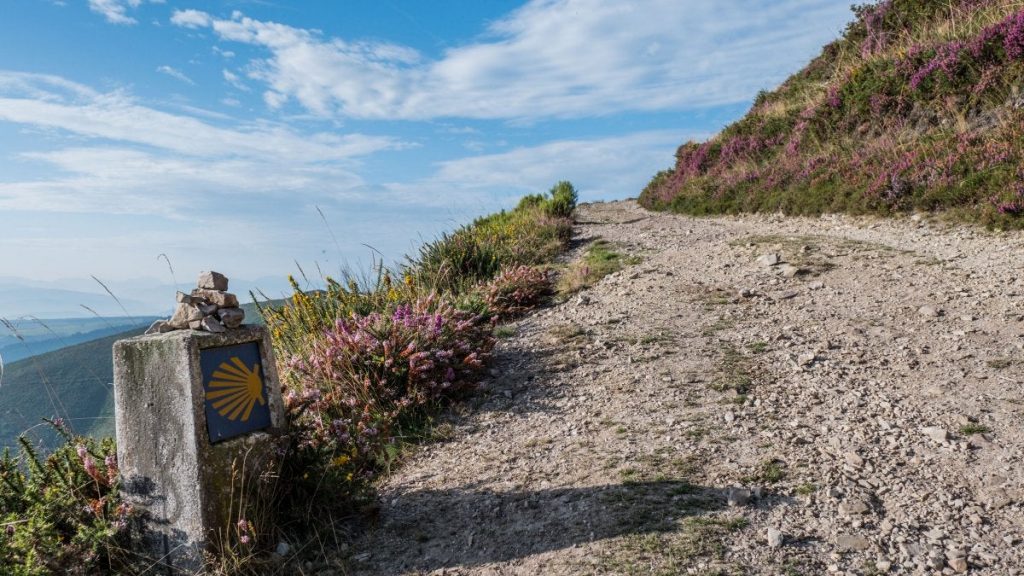 The Camino is the most well-known “mainstream” pilgrimage and has been a favourite with modern pilgrims for a number of years. Travellers typically set off from Saint-Jean-Pied-de-Port in France and finish up at the Cathedral of Santiago de Compostela in Spain – having walked a staggering 830 km (516 miles). It can be completed in just over a month and also has a number of different routes which vary in distance.

This pilgrimage is a relatively new discovery – the path lying along what is thought to be one of the oldest roads in Britain. The route has only recently been officially recognised by The British Pilgrimage Trust after the examination of the Gough Map, Britain’s oldest existing map, and stretches over about 400 km. It can take a few weeks to complete and offers pilgrims an opportunity to see some of England’s unspoilt natural beauty.

Like St. Olav’s Way in Norway, Kumano Kodo consists of multiple paths that have seen thousands of pilgrims make the journey to the Kumano Sanzan temple complex (said to be the birthplace of the Kumano cult). Spectacular scenery abounds on these trails through mountains and pilgrims can expect to see Japan’s tallest waterfall, Nachi-no-taki along the way – just one of the many attractions.

Something all these pilgrimages have in common is their historical and cultural significance; this serves as a reminder to tourists that all places have rich pasts that are every bit as interesting as gift shops and stereotypical bucket list attractions.

Top Tips For Travelling On a Budget 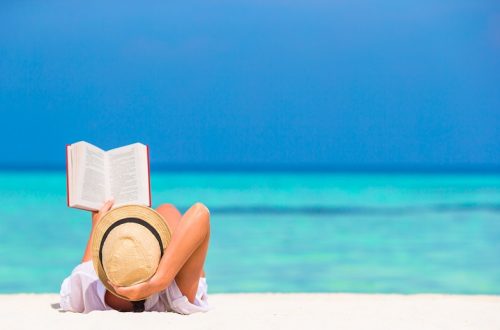