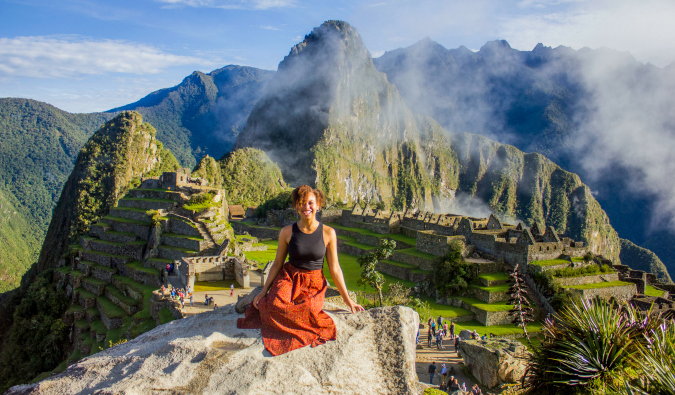 South America, comprised almost entirely of Latin American countries, is among the most popular tourist destinations in the world, with millions of people visiting the continent all the way from Argentina to Brazil. South America, much like Africa, has faced a number of problems in recent years, such as corruption, high crime, violence, and even civil war, but things have died down recently, and most countries are more than perfectly safe to visit. These are some tips to take in mind before packing up and leaving for South America.

For most of the people living in South America, Spanish tends to be their first language. This can differ, such as Brazil mainly speaking Portuguese, but it’s still a good idea to brush up on some basic Spanish before heading out. Brushing up should include learning how to green people, ask for directions, order food, and request help. Fortunately, for native English speakers, Spanish is a relatively easy language to learn.

When travelling to any country abroad, it’s a good idea to have all important documents secured as safely as possible. This can include visas, money, ID documents, and more, and should be stored in a waterproof pocket that’s kept as close as possible to avoid any possible theft. There are countless horror stories of travellers losing their passports in a foreign country and spending days in an embassy before being able to go home.

While no one wants to be the victim of crime, the chance will always remain that you might become a victim of a criminal, and this is especially true when in a foreign country. Fortunately, however, almost all crimes are opportunistic in nature, meaning that if the traveller remains vigilant while out and about, they can usually avoid most forms of crime. This includes staying indoors at night, always being in public, and keeping an eye out for anyone that might be following.

One of the reasons that people love Latin America so much is the incredible culture, and there’s no point going to a beautiful country like Chile if you aren’t willing to embrace as much of the culture as possible. This includes sampling local cuisines, seeing the less-popular sights, and engaging with the people living in the area as much as possible. 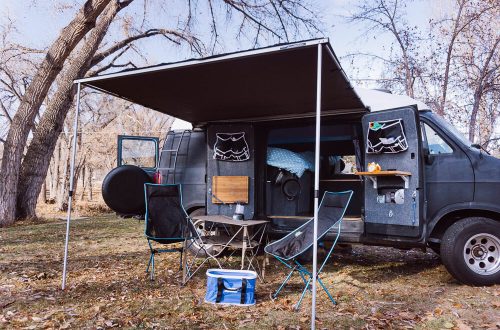 7 Things Nobody Tells You About Living in a Van