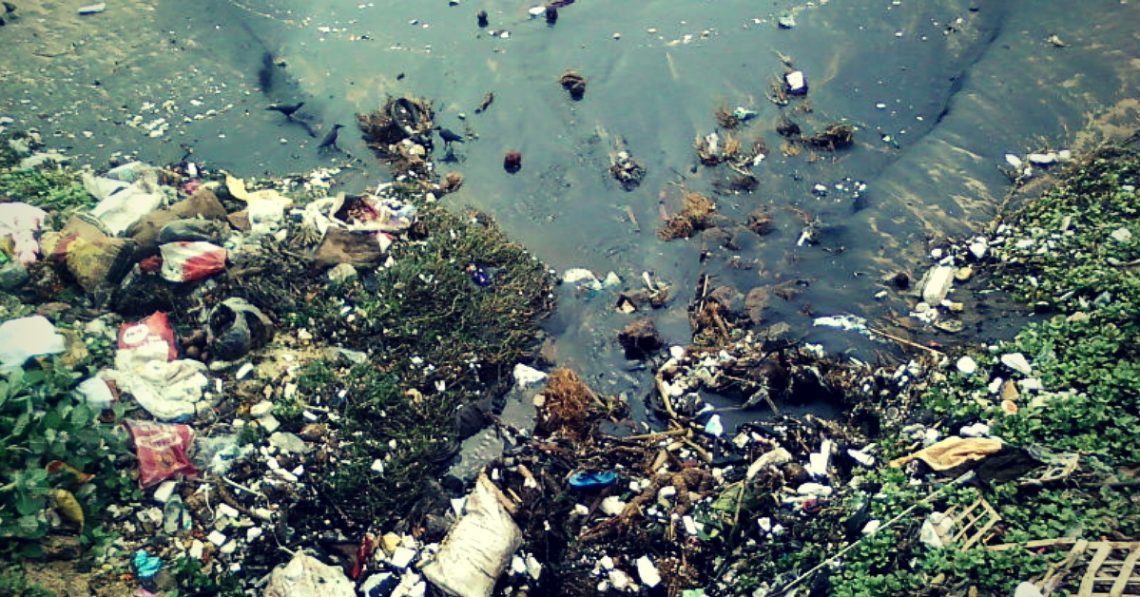 The Earth could be described as an ocean world. When you view it from space, this is an obvious fact, with our planet appearing as a blue particle at the solar system’s edge. Our oceans are the lifeblood for many species as well, providing a home to thousands of captivating creatures. They cover 72% of the planet, hold more than 97% of its water, and produce half of the oxygen we require in order to survive.

But perhaps this has been too easy to forget for us, land-dwellers that we are. Like many other ecosystems these days, the oceans are under threat from overfishing, acidification, global warming, and, most of all, pollution. Huge amounts of plastic flow into it daily in the form of grocery bags, bottles, food containers, and other disposable products.

Backed with finance in the region of US$30 million and under the lead of the 22-year old Boyan Slat, the inventive solution by Ocean Cleanup is built on the understanding that the ocean’s currents concentrate plastic into rubbish patches on the sea. Their tech corrals floating plastic in these currents with U-shaped screens, which traps it and readies it for shipping away for recycling.

Slat’s company estimates that as much as 50% of the rubbish patch in the Great Pacific can be cleaned in as little as five years. They recently announced a lease agreement for a section of the former Alameda Naval Air Station as well, where they can start building the first clean-up system.

The Seabin Project is putting floating rubbish bins into place, complete with pumps and filtration centres, at harbours, marinas, and other vital hotspots, which clean up oil and rubbish floating in the water. On average, one Seabin traps around 3.3 pounds, or 1.5 kilograms, of rubbish a day, which amounts to around half a ton of debris per annum.

With the straightforward mission by the Seabin Project being to get rid of the pollution destroying our oceans, they recognise that the ultimate solution to the problem lies in systemic change and education. So they have developed an open-source programme for schools to teach students about the problem of ocean litter, and to provide education on the various solutions available.

Currently, recycling tech is limited in its capabilities, which has led to most of our so-called recycled rubbish ending up either in landfills or in the ocean. Recycling Technologies has created revolutionary tech that is able to turn all forms of plastic products, including those traditionally considered unrecyclable, into Plaxx: virgin oils, wax, and plastic.

Recycling is going to save much of the life on this planet, including our own, and thankfully these companies are making the progress they are! 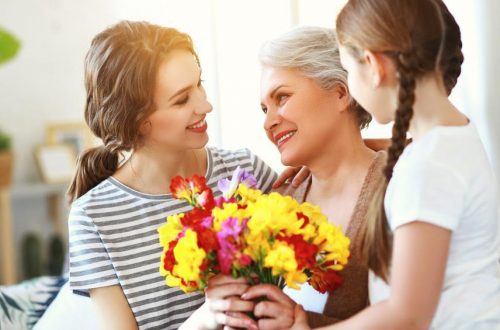