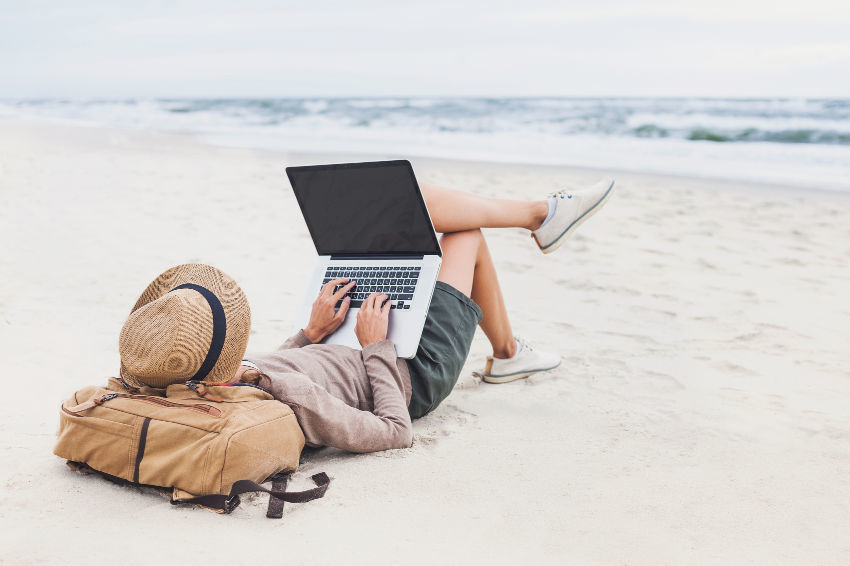 For millions of people around the world, the way they earn their incomes has been changed forever, but it has also opened a plethora of new opportunities to work and travel. Travelling across the globe has never been easier thanks to the low cost of airfare, but with access to modern high-speed internet, it’s also possible to work at the same time, which is what many people are doing. Known as digital nomads, these are professionals that have decided that they no longer want to be confined to an office setting, preferring to make their money while seeing what the world has to offer.

This also means having a good laptop on hand, one that’s extremely portable, light on battery usage, and is able to perform any task. With all that in mind, these are the best laptops on the market right now for travel.

Considered the best budget friendly laptop available at the moment, offering a powerful machine that’s not quite as pricey as the other entries on the list. Acer is known for their quality builds, which is apparent with the Swift 3. It comes with an i7-8565U, Intel UHD 620, 8GB of RAM, and a speedy 256GB SSD. Along with this, users can expect to find a USB type C, USB 3.0 type A, and SC card reader, and an HDMI port.

Considered by many to be the very best travel laptop in the world, the XPS 13 has gained a reputation among digital nomads for its powerful specs, long battery life, and eco-friendly build. Made out a block of solid aluminium, the XPS 13 is lightweight and regarded as ultraportable, weighing in at an astounding 1.27 KG in total. With a full HD screen, a 10th generation Core i5, 256GB of storage paired with 8GB of RAM, as well as USB type C and Thunderbolt ports, it really is hard to beat the XPS 13. Perhaps its biggest drawback is its higher price, being almost double of the Acer Swift 3, although in terms of portability, battery life, and display, the XPS 13 is almost without compare.

Apple boasts a wide range of different laptops, but perhaps their most popular is their MacBook Air, with the latest being their 2020 model. This a device aimed at those that aren’t big fans of Windows, and prefer Apple’s Mac OS, along with their famous sleek designs. While not quite as powerful as the previous two entries, the MacBook Air can very much hold its own with an i3-1000NG4, 8GB or RAM, and a 13.3 inch display with a resolution of 2560×1600, perfect for watching a movie or playing a Canadian casino online.

On the cheapest end of the spectrum we have the Chromebook, a versatile and powerful device that makes use of Google’s Chrome OS. Chromebooks are known for being speedy, secure, and for their ability to run any apps that are found on the Play Store. HP’s x360 is arguably the best Chromebook on the market right now, and while its specs don’t match those of the other laptops here, Chrome OS is known for its light usage of resources.

7 Things Nobody Tells You About Living in a Van