2019 has already kicked off speedily, with us now half way through the first month! Here we give you details on the top sporting events in the first quarter of 2019 that are must a watch. From Tennis to Cricket, from Rugby to NFL Championship and from F1 racing to Horse racing – check our schedule to make sure you don’t miss any sporting action.

The first Grand Slam of 2019 will be held at Melbourne Park, Australia and is sure to provide avid tennis fans some superb action

The first test match will be held at the Kensington Oval, Barbados and the second match will take place at the Sir Vivian Richards Stadium, Antigua – loads of cricketing action is expected in these two match tests

With its $9 million Pegasus World Cup Invitational, this horse racing event held at the Gulfstream park, Florida – we start the 2019 horse racing calendar off with a thrilling bang.

The third test match in this series will be held at the Darren Sammy Cricket Stadium, St Lucia and will conclude this match series.

Round one of the six nations kicks off on the 1st with France vs Wales and the next day sees the action continue with two matches, first up is Scotland vs Italy. The second day ends with Ireland vs England.

The hugely popular NFL Super Bowl will be held at the Mercedes-Benz Stadium in Atlanta Georgia, expect amazing sporting action and huge number both watching and placing winning bets on this day. 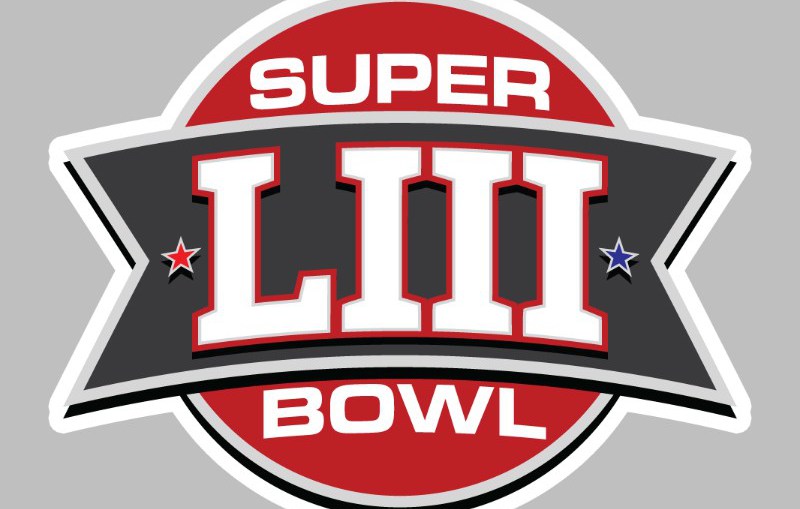 Round two of the Six Nations sees another thrilling three matches set over two days. Day one is Scotland vs Ireland, followed by Italy vs wales. Day 2 is England vs France.

Here we can expect four thrilling ODI matches with West Indies vs England in the beautiful Kensington Oval, Barbados and the National Cricket Stadium in Grenada.

Round three of the Six Nations sees France vs Scotland and Wales vs England on day one, followed ny Italy vs Ireland on day two.

The fifth and final ODI in the series of West Indies vs England that’s sure to be as exciting as the mobile pokies NZ has to offer.

Round four sees Scotland vs Wales and England vs Italy on day one, with Ireland vs France on day two.

Round five is the last round, with Italy vs France and Wales vs Ireland on day one and England vs Scotland on day two.

If you need some speed, the Australian Grand Prix is sure to provide the thrills, held at Albert Park Grand Prix circuit in Melbourne.

If you need more racing thrills, the Bahrain Race course will surely offer loads of excitement this year. 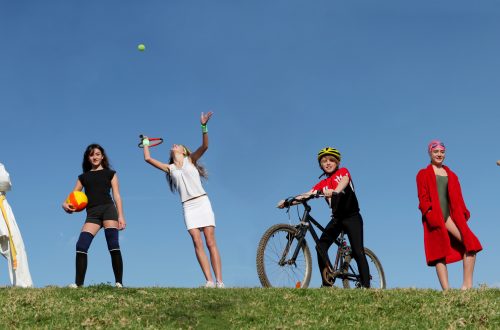 Choosing A Sport That’s Right For You